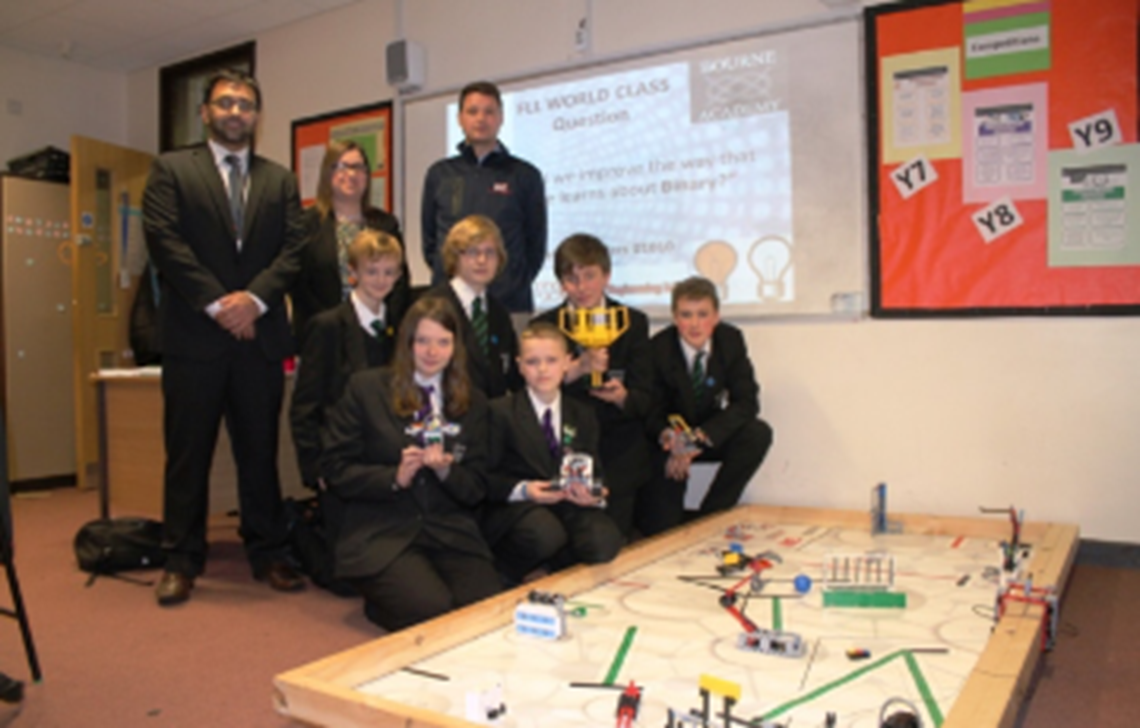 We are proud to announce that we signed up to take part in the first Lego League (FLL) competition in the UK.

FLL is a global science and technology competition with over 250,000 young people taking part each year which is aimed at young people aged nine to 16 years, working in teams of up to 10 to complete a programming robot challenge and missions.

It helps to see the discovery, excitement and fun in science and technology. Started by Dean Kamen and Kjeld Kirk Kristianson in 1998, it has since grown enormously and now takes place in 70 countries around the world.
As part of the 2014 World Class Challenge, we had to redesign how we gather knowledge and skills in the 21st century. We called our team BA Builders and offered the judges a solution on ‘How to learn about binary’.
This content is being blocked by a 3rd-party plugin such as an ad blocker.

Looking For Some Bespoke Machinery?